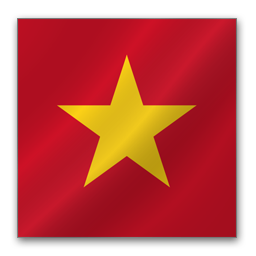 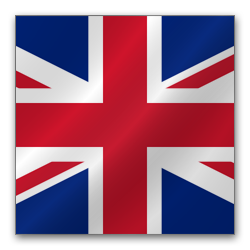 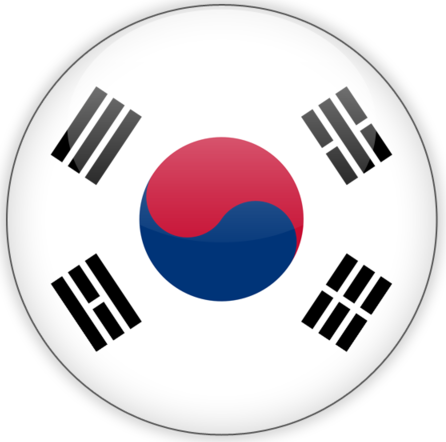 Clothing cutting usually adopts CM series or TM series of high speed cutters usually with 50mm focusing lens and the normal single layer cutting speed is 5 meters per minute, the optical density is 40%. The power of air pump, the evenness and quality of honeycomb bottom plate, and the optical density will influence the clothing cutting effect. The higher the optical density, the bigger the heat radiant, which will cause nicks in slight and thin clothes. The most serious problem in cutting to be resolved present is yellowing. Lay the cloth evenly on the honeycomb bottom plate and turn on the exhaust fan to eliminate the smoke and dust and avoid clothing being yellowed by smoke generated in cutting process. Turn on air compressor to assure the air blow effect and blow away the impurity volatile and smoke in the gap. The inert gases (such as nitric) used for blowing will have better effect.

(1). The cutting of common cap stocks (unspun yarn, terylene, Dacron, silk, satin, damask, etc. ) are light and thin materials. In order to assure the cutting effect, we usually choose 50mm focusing lens for its small beam spot and cutting slot. Turn on the periphery equipment (exhaust fan, air blow machine) and absorb the clothing evenly on the honeycomb bottom plate. High power air pumps and air compressor should be employed first. Speed: high speed can be used for smooth outside curve or big graphics. Take CM series of machines for example the speed is usually 3-10 meters per minute. Low speed of 0.5-3 meters per minute is usually adopted for small graphics and graphics with inside curve or a lot of numbers. Optical density: the general principle is high optical density for high speed and low optical density for low speed. The optical density is usually 30-60 for normal adjustment and 18-35% for low speed. And there should be a difference between high and low optical density, which is generally 5-15% to obtaining matching optical density when changing the cutting speed straight line and curve.

(2) Cutting of special clothing (calico, non-dust cloth, clothes with PC and plastic substances). Process requirements: the requirements for calico cutting are no yellowing occurs, non-dust cloth cutting without color change and hardening of the incision. For these two kinds of clothing, we choose 50mm focusing mirrors, especially imported RF laser diode to assure the quality and stability of spot beam. Turn on exhaust fan and air blow machines (and air compressor need to be turned on for cutting of calico). Nitric is advised if possible. Speed: 1.5-3 meters per minute. Optical density: 20-30 %. To meet the requirements of no yellowing or hardening occur, the middle speed matched with proper strong optical density is adopted. If the speed is too high, the optical density should be increased. Thus there will be color change and hardening in the incision caused by the high temperature. The laser beam will be kept on the incision too long if the speed if slow this will also cause poor effect. On the basis of present equipment and technology, it is difficult to meet these requirements, especially for thick calico, there will be color change and there will be slight hardening with non-dust cloth.

This is processing technology of electronic industry and requires higher matching of laser control precision, stability and the optical density. At present, we usually adopt domestic manufactured glass laser diode for sampling and it basically meets the effect requirements. But for mass processing, imported RF laser diode is advised. Turn on the air blow machine and absorb the clothing evenly onto the honeycomb and adjust the evenness in the four corner of the honeycomb bottom plate. Setup of optical density: parameters are determined by materials. The basic requirement is the matching of the parameters and the material requirements. Usually, its 1.5-6 meters for the upper layer and the matching optical density is about 18-35. There is no requirement of the optical density to the second layer. On the condition that good cutting incision quality is assured, the speed can be higher. Besides, there should be difference when setting up the optical density to assure the even depth of cutting when change the speed. (Some materials can not be blown.)

For label cutting at present, we usually adopt auto video and semiautomatic cutting methods and the precision is usually determined by the precision of debugging and orientation. There will be difference for each marker and it’s impossible to cut it fully along the edge. For the requirements of cutting we adopt the method basically same with cutting of common clothing, but since the precision and rigidity of marker are higher than clothing, the optical density and speed are quite different. The speed and optical density are determined by the parts to be processed. Reference: speed: 1.2-5 meters per minute, optical density 20-55%.